February 13, 2017
Michigan is known for being the bowling capital of the world.


"...the number of bowlers and alleys per capita in Michigan has always been among the highest in the U.S., due, in part, to the proliferation of auto company leagues, a phenomenon that stretched out into other workplaces."

Bowling Alleys were a part of my upbringing. My parents met at a dance at Continental Lanes in Roseville. Adults around me all seemed to belong to bowling leagues. Elementary school field trips were often to bowl.

Yesterday we bowled ourselves silly at Bellaire Lanes and Games. Recently remodeled and reopened by new owners, without a trace of cigarettes from its previous life.

Alice's first strike gets a pat on the back,
her second a cheer from Betty Woszinski
who's just back from knee surgery.   Her third—
"A turkey!" Molly calls out—raises everyone's eyes.
They clap.   Teresa looks up from the bar.
At the fourth the girls stop seeing their own pins wobble.
They watch the little X's fill the row on Alice's screen—
That's five.   That's six.   There's a holy space
around her like a saint come down to bowl
with the Tuesday Ladies in Thorp, Wisconsin.
Teresa runs to get Al, and Fran calls Billy
at the Exxon.   The bar crowds with silent men.
No one's cheering.   No one's bowling now
except Alice's team, rolling their balls
to advance the screen around to Alice, who's stopped
even her nervous laugh, her face blank and smooth
with concentration.   It can't go on
and then it does go on, the white bar
reading "Silver Dollar Chicken" lowering and clearing
nothing, then lowering and clearing nothing again. 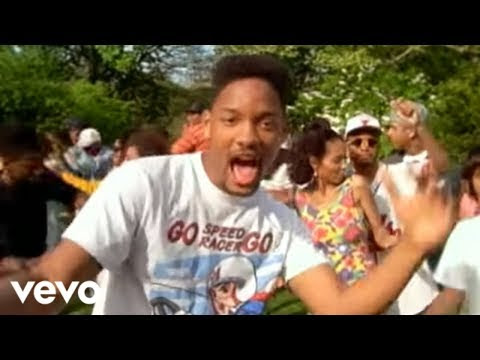 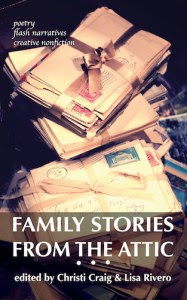